Search Homes for Sale in Roseville via MLS

Roseville (formerly, Roseville Junction, Junction, and Grider's) is the largest city in Placer County. It is located in the Sacramento metropolitan area. Interstate 80 runs through Roseville and State Route 65 runs through part of the northern edge of the city. As of January 1, 2015, the state Department of Finance estimated the city's population to be 128,382. Some of this growth was fueled by the location of major employers, such as Hewlett Packard (in 1979) and NEC (in 1983).

While the character of Roseville has changed over the years, as the city grew from its small-town beginnings to its status as a major urban city today, it has retained some of its historic beginnings. Roseville is no longer a railroad town, but the Union Pacific Railroad is still the sixth largest employer. Many areas have been revitalized including historic Vernon Street and old Downtown areas which had been in decline for decades, but were recently rehabilitated.

Roseville was the fastest growing city in the State of California for many years running. This has produced a mix of housing, small and large employers, as well as shopping opportunities. A popular water park, Roseville Golfland SunSplash, is also located in Roseville.

Shopping plays a vital role in the economy of Roseville, which has the thirteenth highest retail sales of all California cities. Roseville is considered a regional shopping destination, with the Westfield Galleria at Roseville being the main shopping center in the city and the second largest shopping mall in Northern California. Westfield embarked on a $270 million project, because of the revenue they acquire from this high end 487,806-square-foot expansion mall.

Roseville lies within the Sierra Community College District. The main campus is located in neighboring Rocklin and there is an extension campus in Roseville titled Roseville Gateway. It offers certificates and associate of arts degrees.

Brandman University, a private non-profit college, has an extension campus in town that offers classes at night and is aimed at working professionals. William Jessup University, the only Christian university in the metropolitan Sacramento, is located in neighboring Rocklin.

The University of Warwick, based in Coventry, England, has recently announced plans to develop a 6,000 student campus on the west edge of Roseville. There are also plans for a Sacramento State University satellite campus in Roseville which could eventually become an independent CSU campus.

See Roseville demographic, crime and other area info at City-Data.com.

Opportunity awaits at this double lot, high density residential property! House with lots of development potential. Additional structures on the property can be converted...

Wanted the absolute BEST? Well here is your chance! A truly rare opportunity to own this custom single story estate in the prestigious Roseville area. This beautiful hom...

An Executive Class C Office Condo ideally located in East Roseville near Kaiser Permanente and I-80. A specious single-story suite in a mix use building, newly remodeled ...

Courtesy of Better Homes and Gardens RE

Listing courtesy of Better Homes and Gardens RE.

Affordable Meadow model in Sun City Roseville 55+ Active Adult Community. This home has one bedroom, one and a half baths, and a den. Great room concept with a pony wall...

Opportunity awaits at this double lot, high density residential property! House with lots of development potential. Additional structures on the property can be converted...

Charming home sits in a quiet court.Comes with 3bed plus a loft upstairs.Kitchen has granite countertops plus a stainless refrigerator.Located in Fiddyment Farm location,...

A must see one story home in the gated community of Hampton Village! Be the first to enjoy all of the quality updates this home boasts, starting with freshly painted inte...

Check out this BEAUTIFUL brand new single-story floor plan with 3 bedrooms, 2 bathrooms, and a 2-car garage in desirable COURT location. Features include a large kitchen ...

This Illumination Plan 3 Boasts 4 bedrooms, 3 baths and an upstairs loft, featuring a ground floor bedroom and full bathroom. You will also find a walk-in pantry amongst ...

Lot 116 - This beautiful move in ready two-story home has been upgraded to the max- featuring an open concept floor plan with 9-ft ceilings, the downstairs den and half b...

All measurements and all calculations of area (i.e., Sq Ft and Acreage) are approximate. Broker has represented to MetroList that Broker has a valid listing signed by seller authorizing placement in the MLS. Above information is provided by Seller and/or other sources and has not been verified by Broker. Copyright 2022 MetroList Services, Inc. The data relating to real estate for sale on this web site comes in part from the Broker Reciprocity Program of MetroList® MLS. All information has been provided by seller/other sources and has not been verified by broker. All interested persons should independently verify the accuracy of all information. Last updated . 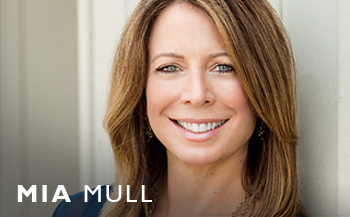 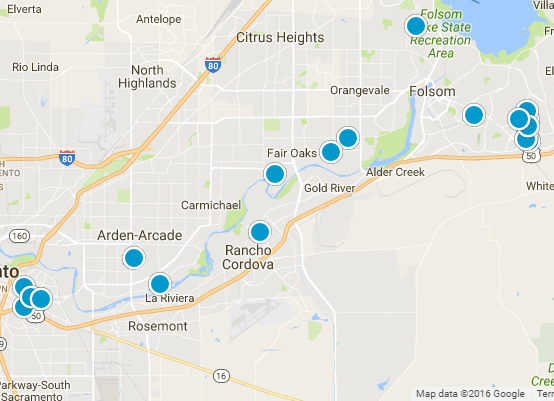 Home Buying - What you need to know!

Home Selling - What you need to know!